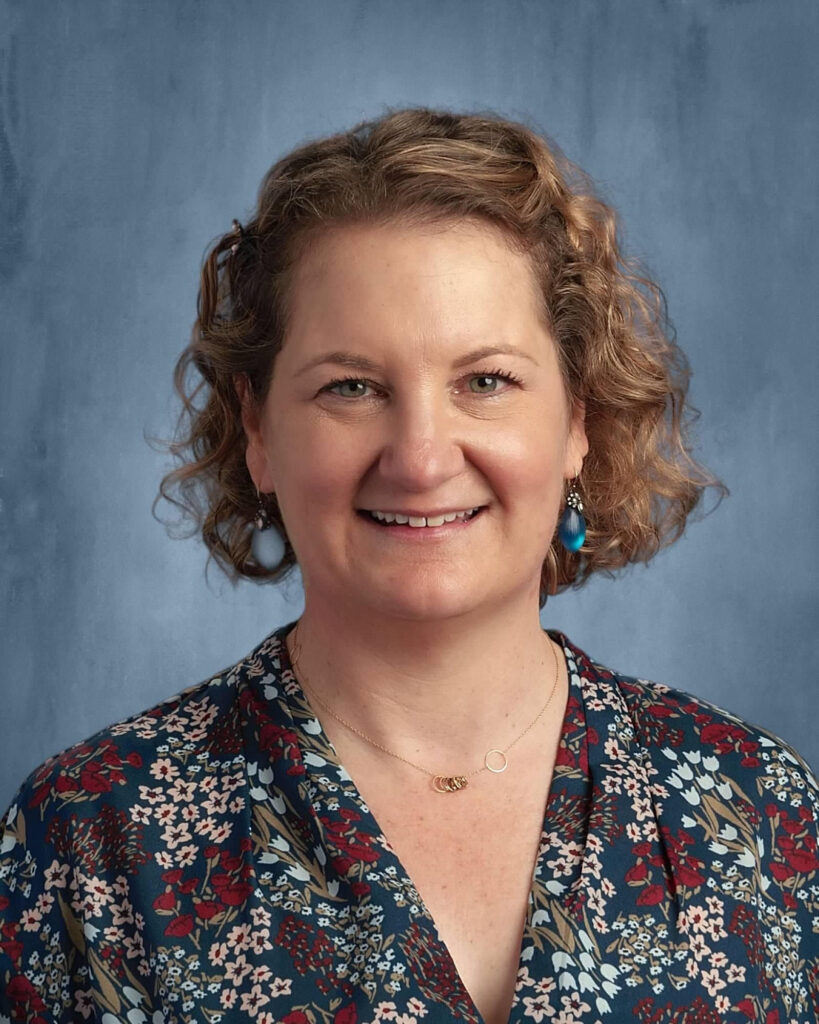 As a longtime language teacher at the college, high school and middle school levels, Sarah A. Schoellkopf ’97 has a deep commitment to ensuring educational opportunities for students of every age. Sarah’s own experience as an undergraduate at Connecticut College was transformational. “I have pretty severe learning differences, and the Learning Center, the predecessor to the Academic Resource Center (ARC), made me feel completely seen and supported in a way I’d never felt at my elite prep school, and the professors at Connecticut College just opened my world. The first time I really felt like I could shine with my education was at Conn.”

In recognition of her formative experience at Conn and to provide opportunities like hers for students now and well into the future, Sarah has established an endowed scholarship as part of the Hale Scholarship Initiative, doubling the impact of her gift.

“I think it’s really important to diversify a campus racially, economically, internationally and in terms of life experience. I’d like to take the burden off students and their families because everyone is working so hard. I’d like to give students the gift my parents gave to me: to be able to focus on my education and pursue opportunities that came my way because I was at Connecticut College.”

During the college search, Sarah’s mother spearheaded a trip to the East Coast from their home in Los Angeles during which they visited a number of liberal arts colleges. Sarah was debating her decision but her mother recognized the opportunity presented by the Toor Cummings Center for International Studies and the Liberal Arts (CISLA) program, the vision of former President Claire Gaudiani, saying, “This is not what is being discussed on other campuses. You need to go here.” Fortunately, Sarah agreed and made the most of her time at Conn. As a Hispanic Studies and Sociology double major in the CISLA Center, Sarah met the mothers of the disappeared in Argentina, “the Madres de la Plaza de Mayo,” who came to campus, which led to a lifelong interest in this compelling story and a Fulbright Grant that brought her to Buenos Aires after graduation.

Sarah went on to complete an M.A. and Ph. D. in Spanish and Portuguese at the University of California, Berkeley in 2008. She has presented all over the world on her work on “Las Madres,” and is an executive producer on the documentary, “Norita,” about one of the founding Madres, Nora Cortiñas. She is also a co-producer for the award-winning documentary “Ferguson Rises.”

Sarah hopes that the endowed scholarship she has created will allow students, who otherwise might not have the resources, to take advantage of the exceptional and life-changing opportunities that Conn offered her.  “Historically, my main focus as an educator has been to get kids out of whatever zone they’re in and expand their minds, so I’m hopeful that this scholarship can help students get involved with some program, club or organization that they never would have thought they’d be a part of. CISLA was transformative for me. It was the most empowering situation I could have had as a young person.”