You’re invited to join us in Palm Beach for a lively reception featuring food, drink, fun and friendship at the Everglades Club. Camels will gather to celebrate Conn pride at this special East Coast event marking the excitement and progress of the Defy Boundaries campaign. The event will feature remarks by President Katherine Bergeron about how the most ambitious campaign in our history is transforming Connecticut College.

A very special thank you to our gracious hosts Ann Werner Johnson ’68 and John Niblack P’98.

The Everglades Club has been the pre-eminent social club in Palm Beach since its founding in 1919. The club’s complex is believed to be where famed architect Addison Mizner first created the romantic mélange of architectural styles known around the world as “the Palm Beach look.” The club features courtyards, roof lines, wrought iron and tile work from Spain and arched windows, vias and loggias from Italy, as well as unparalleled views of the Atlantic Ocean.

Our founding was an act of defiance, and for more than a century, Connecticut College has sought to inspire students to challenge assumptions and dare to believe in their dreams. With the support of alumni, parents and friends, the Defy Boundaries campaign is taking this investment in student possibilities further than ever before. 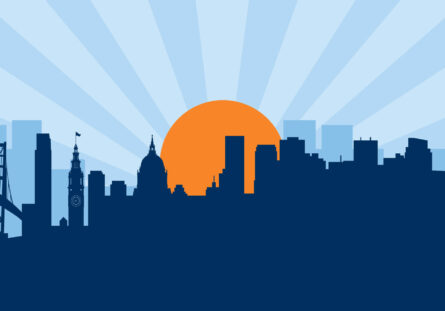 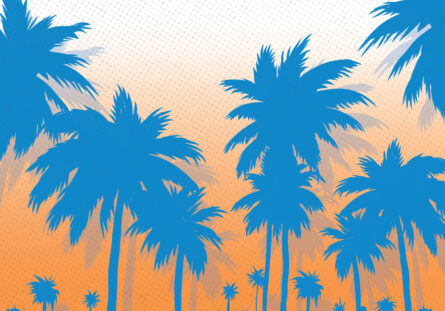 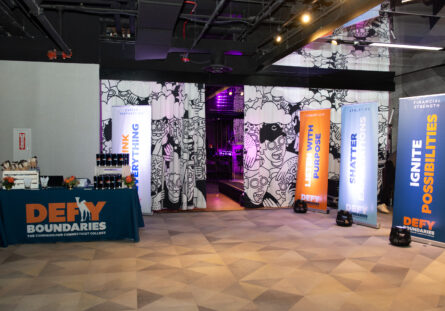